The Early Sobriety posts were originally written in LiveJournal, either privately or filtered to a very small group of close friends. Some are slightly edited to protect other people’s privacy. I hope they help somebody out there to not feel so alone. Today, I am 786 days sober (almost 26 months).

I call this feeling “the itch”. 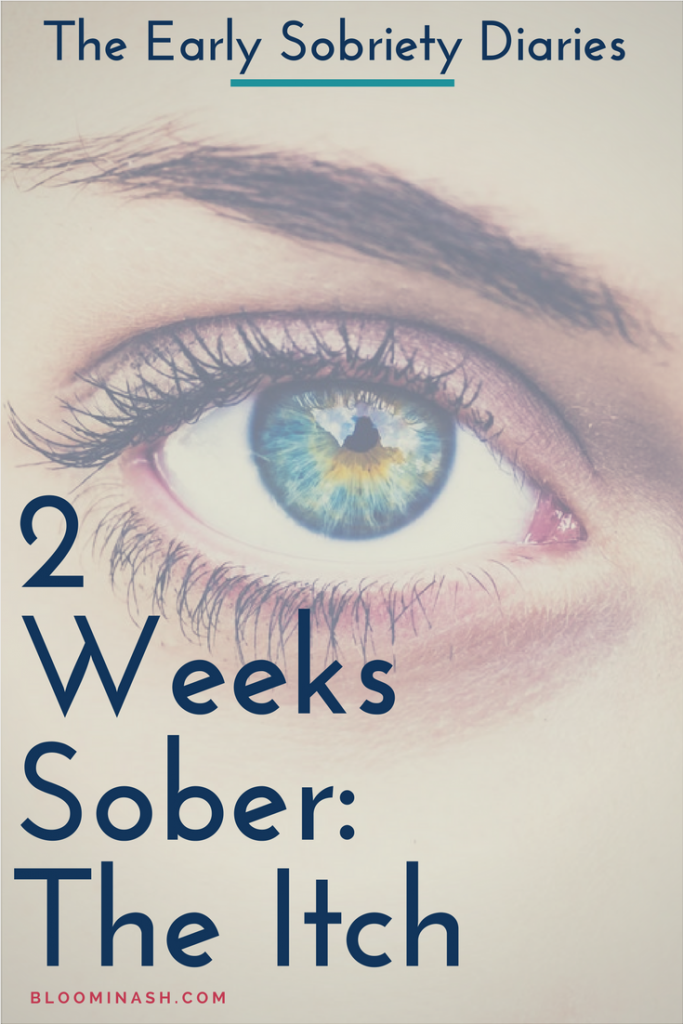 The feeling I get after a long day (whether good or bad or neutral), a day that doesn’t leave me toophysically exhausted, and I start feeling that familiar “damn, I’d love a drink” itch.

It’s especially difficult this time of year. The days are longer, which just beckons me to find a nice place to sit outside listening to music…but places that play music generally serve alcohol, and while I feel strong right now, I don’t feel that strong. My craving to “sit outside listening to music” is really just a craving for a drink, I just find a nicer way to put it.

Although I do enjoy being outside. I need to find outdoor activities that satisfy this explorer in me.

I am running and working out outside more, but that still feels like “work” even when I enjoy it. Plus, I mainly do it in the morning, so it’s not filling up those evenings just yet. I have no issue doubling up for a while, but something tells me that’s not very reasonable in the long term.

Basically, the craving is hitting me hard right now, and I’m journaling through it. I was wandering around at Jay’s after work, watching him work on his car and getting increasingly irritated because I wanted to, you guessed it, “go out to eat” (aka drink).

Once I realized that’s what I REALLY wanted, and he wasn’t going anywhere, I headed out by myself. Straight to my apartment to make myself a grilled ham sandwich. Took care of my hunger, kept me away from temptation, and put me in a quiet place with no intrusion (his house was full of his daughters’ friends, and I didn’t feel like socializing). 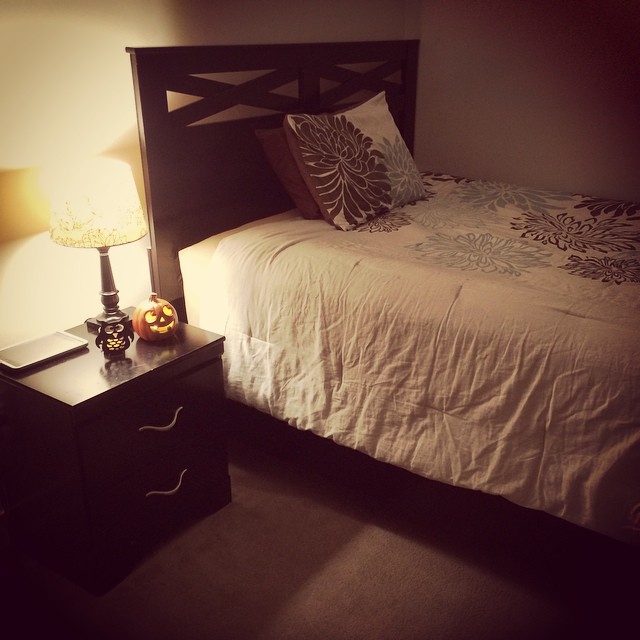 I’m emotional thanks to PMS (yayy /sarcasm), so I’m sensitive to any negative feelings, and I could tell that I was close to taking that out on Jay.

I’m also overwhelmed with work right now, and hoping I can just make it to the end of July. [My business with my ex] will become a distant memory at some point. It’s also an emotional upheaval to transition out of it. While I say I don’t care, I do care. I care about the subcontractors, I care about all the work I put in, and every little thing I have to do to let go of it makes me choke up a bit (while also feeling relieved, if you can imagine).

It’s a real emotional roller-coaster and I’m wanting it to be over with. I’m also trying to just process that emotion instead of ignore it. This business has been my life for the better part of a decade, and even though I decided to sell it, I’m emotional about the transition. I didn’t expect it to be this bad.

I feel stronger than I have in a long time, in many ways, but there’s still this little girl inside of me who is freaking out. She’s easier to calm, and easier to recognize than she used to be, but she’s still there. I’ve been trying to recognize her and handle my emotions properly instead of turning to alcohol to numb them or lashing out at other people. I’m trying to calm down, focus on what I’m actually feeling and why. It’s way harder than I expected it to be. And it can be too overwhelming at times.

I want to hole up somewhere with a good book and escape for a while. I should really get a book and do that. I think I will. 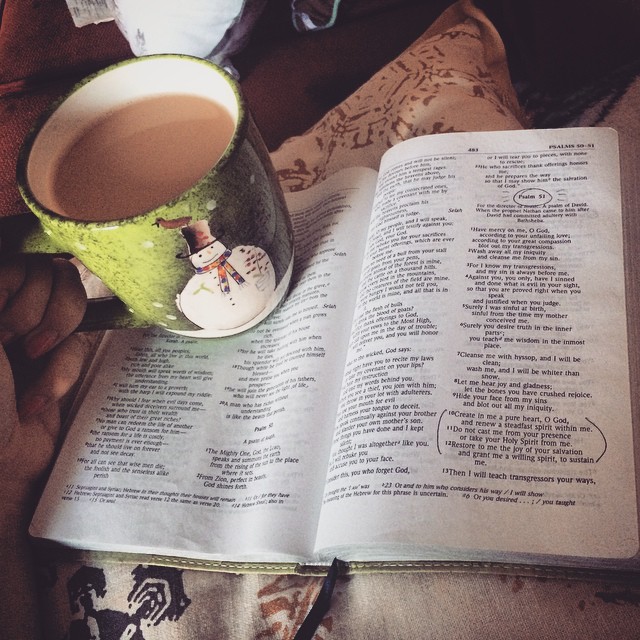 The feeling has passed.

!
!
Count me in!
Something went wrong. Please check your entries and try again.
Posted in Early Sobriety