Things To Consider Before Coming Out As Sober

When I decided to quit drinking, I wasn’t sure how to tell anybody, or if I even should tell anybody.

Frankly, if I could have stayed sober without telling a single person about it, I would have.

I was nervous about telling my boyfriend at the time (now husband), that I’d become a teetotaler. He had certain notions about the “alcoholic” label, and had made it very clear that he wasn’t interested in being in a relationship with an alcoholic. (Oops). He had no idea that’s what I was, but certain boundaries came up in conversations, and that was one of his.

(He meant an active alcoholic, but to him that was the only kind there was)

When I told him I’d quit, he was taken aback, but supportive. I asked him not to tell anybody else until I was ready. I wanted to wait at least 2 weeks. That was a big milestone for me.

Over the next few months, I opened up to others about my sobriety. It wasn’t a big conversation, and some people barely seemed to notice. Others were surprised, or questioning, and most were very positive and supportive. I’m fortunate to be surrounded by an encouraging network of people.

Whether or not you should tell other people about your sobriety, and who you should and shouldn’t tell, depends on many different factors.

I’m going to attempt to dig into a few of the questions you could ask yourself, but none of this should be taken as gospel. It’s all suggestions and observations, not direct advice.

Are you looking for approval or validation?

I can honestly say that when I told my boyfriend that I’d quit drinking, I didn’t much care whether he agreed with it or not. Of course, I hoped he’d be supportive, and I loved him very much so I hoped it would be beneficial for us. But I’d already made the decision, and I wasn’t telling him in order to get a boost of validation, or an excuse to give up on it.

It can go badly if you are looking for somebody else to approve your decision before you really commit. Approval and validation is nice, but it shouldn’t be the deciding factor in whether you tell somebody else.

Are you going to expect, or seek, a particular kind of reaction or response?

This is similar to seeking validation or approval, but it’s not limited to that. We can turn anything into manipulation, and I have to watch myself for this a lot. I’ve known people to quit drinking in hopes that other people in their life will also quit, and then get angry or hurt when people still do whatever they want to do. That’s just one example out of many, but the point is – do it for you, not to get something or change somebody else.

Who is your ally?

Start with the allies. Is there somebody (hopefully multiple somebodies) who cheers you on to become a better person? I don’t mean the drinking buddies who cheer you through that 5th shot, either. The real allies.

I’m so thankful to the “sober allies” in my life. These are the people who may or may not be teetotalers, but they do what they can to support me. I don’t expect or ask anybody to change their routines for me, but these friends and relatives are the ones who ask how things are going, make sure to have different nonalcoholic options, and otherwise just…consider me. 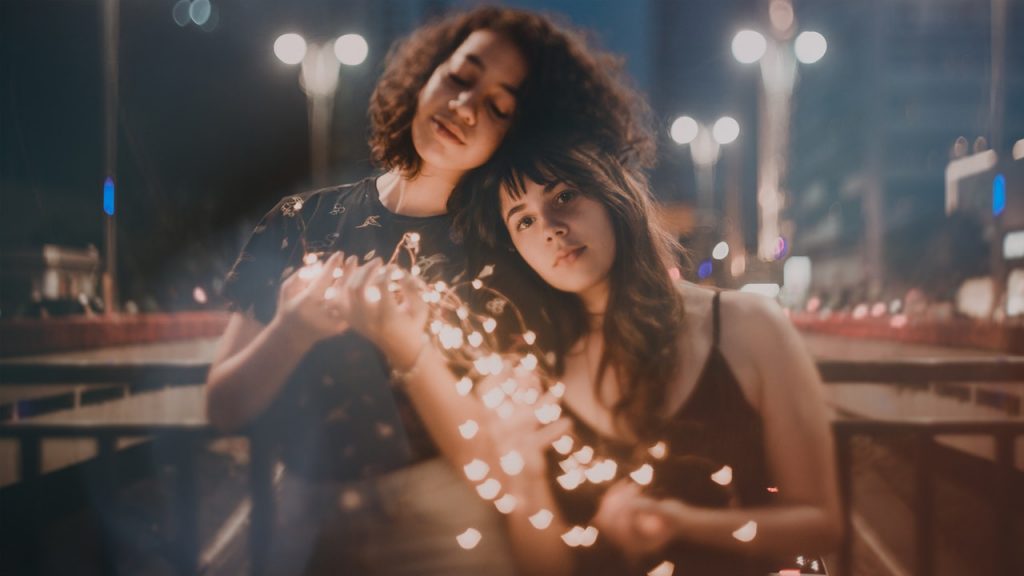 They’re the friends who can listen to me rant about cravings and sobriety without getting freaked out. They just listen and do their best to empathize even if they don’t fully experience it. Those are good people. Those are the people you should tell as soon as you can, in my opinion.

Can this affect your job or any other professional standing?

Anonymity is very sacred in the various 12 step programs (a principle that I totally overlooked and didn’t fully understand when I started this blog, but I’m getting better at it). It’s important to realize that not everybody can, or wants to, “recover out loud”. It’s not wrong to stay private about this for whatever reasons you may have.

I’ve been self-employed in some way for just about all of my adult life. Job searching, resume writing, job interviews, and the like aren’t really part of my world. For me, recovering out loud is fine because I get to choose who I work with. I don’t have to work with a client if we don’t click, and they don’t have to work with me. I prefer to work with clients that appreciate me, my personality, and my story (if it comes up).

Not everybody has that situation, or can risk losing their job or harming their reputation due to the stigma that comes from admitting to addiction. We all have bills to pay. This is an area that requires a lot of thought and care.

I had to commit to sobriety and tell people about it pretty quickly. I needed those close to me to know that if I picked up a drink, it would actually be a really bad thing for me. It wouldn’t be just like any other night, it would be a relapse. It would have an emotional affect on me, and that could also affect them.

I started with just a few short acknowledgments to my husband, parents, and closest friends. Then around 30 or 60 days sober, I did a few filtered posts on Facebook, only visible to those allies I mentioned before (and who mostly already knew). 6 months sober, a few more people knew about it. And so on.

Now, I have a public blog with my name and face attached. This is how I’ve chosen to recover, and it doesn’t make me any more brave than the alcoholic/addict who keeps their recovery private. I’m obviously a fan of recovering out loud, but that doesn’t mean it’s for everybody.

Recovery is recovery – however you do it, just do it. Whether you tell the world or not: just do the thing.

The Benefits of Socializing Without Alcohol

No More Fear: Ignore the Stigma, Share Your Story

!
!
Count me in!
Something went wrong. Please check your entries and try again.
Posted in Early Sobriety, Recovery