Why I’m Happy To Be Angry: Recognizing Types of Anger

Before I quit drinking, I wouldn’t know I was angry until the tears started flowing.

Yes, I had to be in tears before I knew I was upset about something. That’s how disconnected from myself and my emotions I was.

For better or for worse, that is no longer the case. Now, I know when I’m pissed.

Anger still takes me by surprise. Of course, I felt anger even while I was still drinking, but it didn’t feel the same. It felt like a selfish, confused anger, if I had to label it. I would get angry when things weren’t going my way, when people didn’t act the way I expected them to, or when I didn’t get what I wanted.

I still feel that way sometimes, but I’ve also started to experience what I would consider to be true anger.

Before I go any further: I’m a work in progress, and all of this could be a “bunch of hooey”, as one sweet old-timer at one of my regular AA meetings likes to say. It makes sense to me, though.

Now, I recognize different types of anger in myself.

This is what I call the “mama bear” anger. This is the fury that rises when my children disappear for a second too long in the store, and then I see their little faces peeking through a clothing rack. When a friend relapses, and they have young children who need them, this anger shows up. I get terrified, and in my fear, I get angry. Angry at the situation, angry at them for scaring me, angry at the world for not being perfect all the time, it doesn’t matter. It all starts with fear.

I suppose all anger starts with fear at its core, but some more than others for me.

Ah, the good old PMS rage. This barely counts as legitimate anger for me, but not because it’s not a real feeling. It’s simply that it’s so out of control, it’s hard to take seriously. It never fails that every single month, I will either break into tears or break into yelling one day before I start my period. It’s inevitable. Every time, I will forget that I’m PMSing, and I will think the world is ending. The next day, it all makes sense. Every. Single. Time. I’ve come to appreciate it.

This is probably the most personally damaging anger that I experience. This is the anger that says, “How could you be so stupid? I’d never be that stupid. You should know better.” It’s the anger that presumes that I am somehow better than the target of my wrath. Ultimately, it’s pride, fear, and insecurity all wrapped up in a package mascarading as true anger. It’s dangerous. The moment I start thinking that I would never do something, is the moment I’m at risk of doing that very same thing. Pride goeth before the fall, and all that.

This anger happens when I force myself to analyze the situation. If I’m angry due to hurt or disappointment, that’s normal. It’s normal to feel emotions, and it’s not wrong to be angry.

Productive anger looks at the situation and says, “Ok. I’m super pissed. What can I do about this?”

If the answer is, “Not a whole lot of anything except pray,” then that’s all I’ll do. It doesn’t necessarily take away the anger, but it gives me something to do. If the answer is more detailed, I’ll do that too. Sometimes, I may have to confront somebody, or distance myself from a toxic situations. 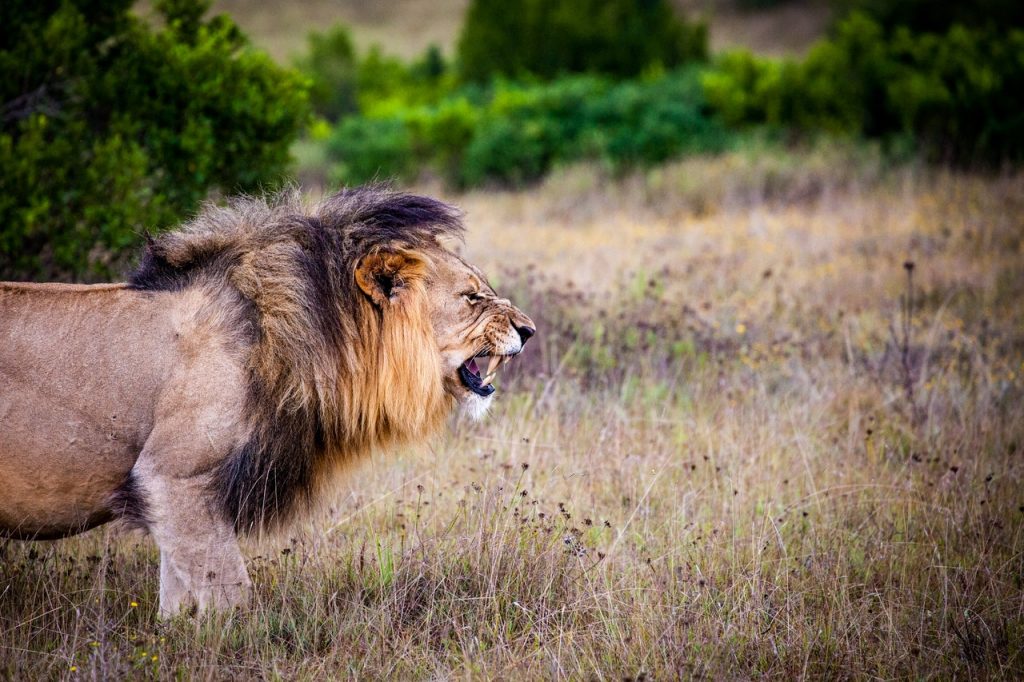 The best and most important thing is, I can feel anger and call it what it is.

That’s a big deal to many of us in recovery, as I’ve discovered over the past couple of years. It’s a starting point. You see, it’s one thing to run around in chaos, bouncing from one indignation to the other. It’s another thing entirely to pinpoint exactly when you’re mad, why you’re mad, and what you can and can’t do about it. The difference is huge.

Sometimes, I name my emotions for the pure joy of being able to name them. Anger is one of those. Love is another. I feel so overwhelmed by emotion sometimes, I have to name it in order to function through it. Otherwise, it scares me to feel so much. Typing that feels a bit crazy-sounding, but I don’t even care. It’s the truth.

Today, I’m not angry. Last week, I was furious. Angry at certain people, raging at addiction, irate at a situation that I couldn’t control. It was healthy, it was justified, and I didn’t hurt anybody or drink over it. I sat with my fury, I went to meetings, I wrote, and I cried. This week, or at least tonight, I’m calmer. One day at a time, right?

I swear, I feel like a 5 year old learning how to write my name for the first time when it comes to handling my emotions. This is stuff that I feel like I should already know, at 30 years old. Yet here I am, still learning. That’s part of life.

The topic of emotions is a big one in recovery. How have you handled yours?

Related reading: Serenity and Responsibility
Follow my blog with Bloglovin

!
!
Count me in!
Something went wrong. Please check your entries and try again.
Posted in Growth & Goals, Recovery