No More Fear: Ignore the Stigma, Share Your Story

Before I quit drinking, I only knew one other person who actively chose sobriety over excessive drinking. One of my relatives had been to AA and sporadic recovery programs, but I never thought much about it myself. I didn’t know anybody who was happily sober, and assumed that people who claimed to be sober were probably lying.

In my brain, getting sober meant unnecessary misery and deprivation. 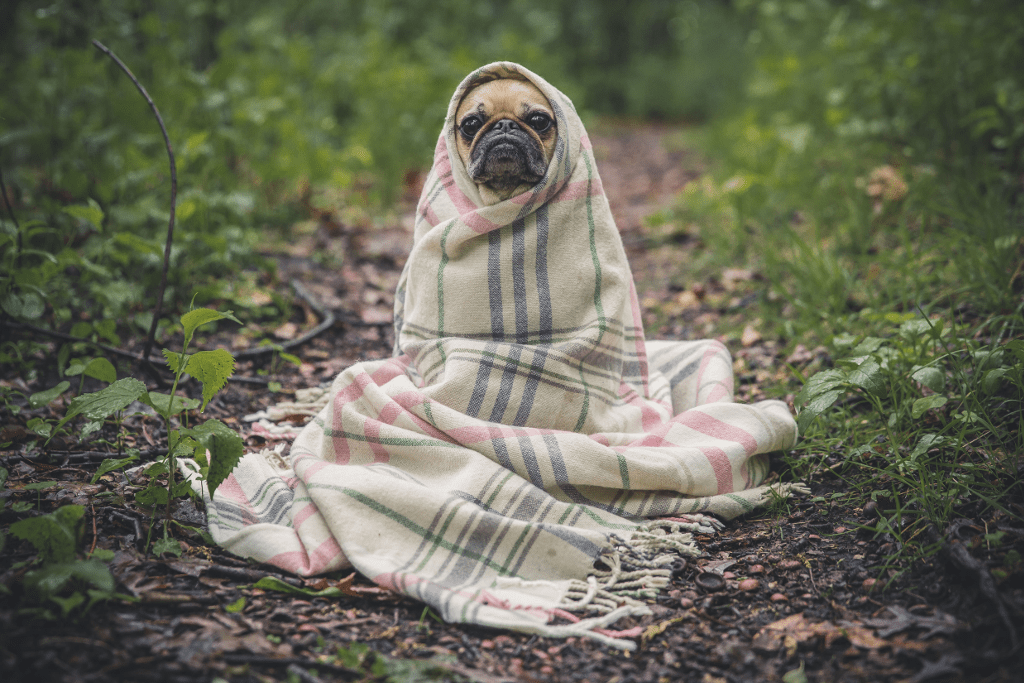 (I love this picture, and any excuse to use it. You’re welcome. Now back to Serious Post.)

This was my belief: everybody lies. All married couples cheat at some point. Men would always rather have somebody other than their wife, given the choice. Everybody sneaks alcohol or drugs at family gatherings, or they would if they could. All of these supposedly happy, fulfilled people are hiding something. They probably have a crippling active addiction or a double life (or both). Might as well accept it. If you can’t beat ’em, join ’em. Right?

That was how I thought just a few short years ago. I had been lied to so often, and I had lied so much, that I could no longer distinguish truth from reality. Since that was my reality, I assumed it was the same for everybody else.

I remember sitting across from my therapist at one point, describing yet another alcohol-fueled shamefest. She asked if I frequently forgot things that happened while I was drinking, or if I ever woke up without remembering going to bed. I laughed drily. “Doesn’t everybody at some point?” She shook her head. “No, they don’t.”

I can’t find the exact excerpt, but somewhere I read an excerpt from Blackout: Remembering the Things I Drank to Forget

, where she talked about having a very similar conversation with either a friend or therapist. It jumped out at me. I remembered the exact same thoughts. It’s normal to black out. Nobody remembers what they do, that’s part of the fun, right?

Songs like “Last Friday Night” by Katy Perry only reinforce this lie.

“Pictures of last night
Ended up online
I’m screwed
Oh well
It’s a blacked out blur
But I’m pretty sure it ruled, damn

This song breaks my heart. I’m a fan of other songs of Katy’s, but this one makes my stomach drop. It’s a lie, and it’s being marketed to teenagers as normal. Blackout drinking is not normal. I don’t often get up in my feelings about pop songs, but this one is painful.

There are people who struggle with sobriety, because in their world, everybody is obsessed with alcohol. We often attract those who are like us, and this is no exception.

The stigma of sobriety can also feel paralyzing. 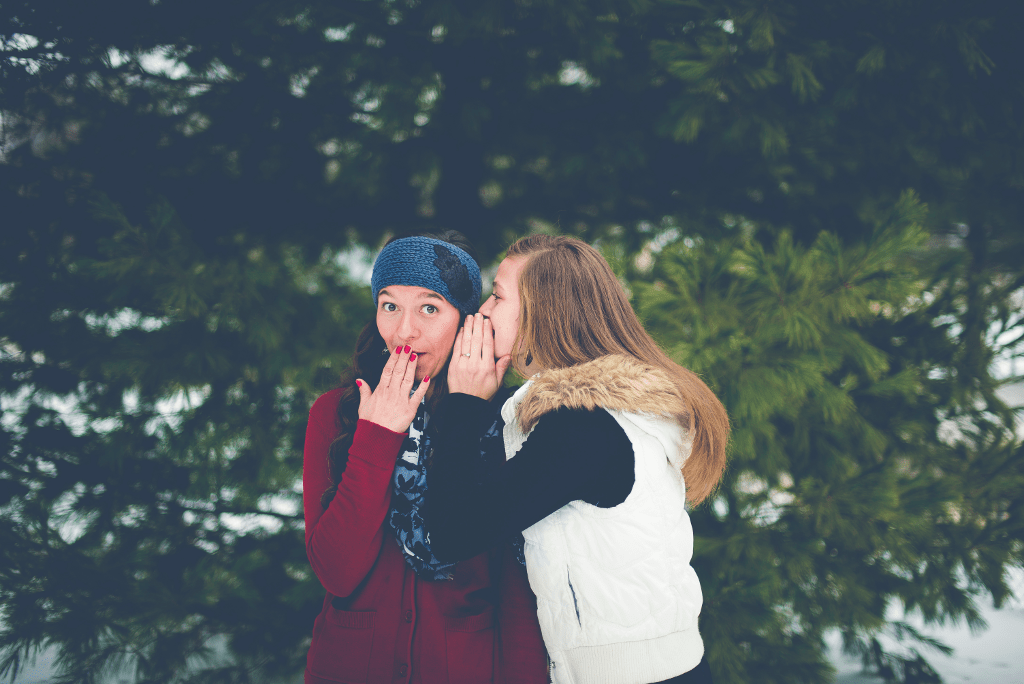 We don’t want to lose all of our so-called friends or go too far outside of our comfort zones. For most of us, it takes a major life tragedy or wake-up call to bring us to sobriety. That wasn’t necessarily the case for me, but it is for many. We don’t usually want to quit drinking. We just want to not drink so much. Is that too much to ask?

Yes, it is for some of us. I’m fortunate that I have friends and relatives who don’t drink. Not because they can’t, but they don’t often care about it. Close friends and family were genuinely happy for me and encouraging. It didn’t require an entire shift in my people, places, or things. I’m the exception, though. Many people in recovery have to start over in new environments, or fight against toxic environments every day.

This is where the stigma issue comes into play. An openly destructive drug addict or alcoholic can sober up, and there’s relief and celebration. But when you’re a twenty-something mom who “only” drinks 1-2 times per week (let’s not talk about the volume of alcohol per day), and you share that you’ve quit drinking, even in small circles there’s a lot of head scratching and judgment that can happen.

“You mean…forever? Like, you can’t even have a glass of wine?”
“I kinda miss ‘drunk you.'”
“But ‘drunk you’ is so fun!”
“I’m sure you can drink again after a year or so.”
“But…why?”
“I don’t get it. Why not just drink less?”
I don’t hate on anybody who asks those questions or gives those statements. They’re well meaning, but misguided. There’s almost always more going on than we let you see. By the time you see it all, it’s been going for a long time behind closed doors. I didn’t end up in jail or a drunken car accident, but I was a walking tragedy waiting to happen. I lost enough to wake me up, and God stepped in.

Yes, there can be a very real risk in going public with sobriety.

This holds true for depression, anxiety, bipolar disorder, infidelity, and other things that we tend to sweep under the rug. Everything we put on the internet is pretty much there forever, no matter how careful we think we’re being. You have to weigh the risks with the benefits.

In Alcoholics Anonymous, there is a very sacred idea of anonymity for a reason. First names only. Attraction, not promotion. We don’t speak as representatives for the group, ever. When I mention AA, I’m careful. I’m not going to talk about any stories that anybody tells. I’m not going to “out” anybody. I take it seriously. However, I can also choose to talk about my own journey.

These are a few things that I’ve learned over the last 21 months, as I’ve gone more and more public with this part of my life. I started out telling just 1-3 close friends for a few weeks. When I got my 30 day chip, I told a few more friends in a filtered Facebook post. At 3 months, I widened the net and told even more people, still limited to friends-only posts. Now, at 21 months sober, I have a public blog, Facebook, and Instagram, and I openly discuss this. At this point, I accept who I am.

If I had gone public too early, it could have harmed me in a few ways. I weighed the risks of it against the benefits, and the risks were too high on a personal level. It could have affected my children adversely at the time. Now, that’s no longer the case.

However, for myself and many others, putting it out there as early as possible (with people you trust) helps us stay sober. The level of accountability involved, and not wanting to “fail”, can help get through the initial cravings. It won’t be enough on its own, but shame thrives in secret. Getting your struggle out in the open, safely and with people you can trust, is a great way to stick to it.

Tell your story, even if it’s to one person. Get more comfortable telling your story to more people.

It’s terrifying, and I’m not suggesting that everybody should post public blogs about this, but there are ways to be true to yourself. Your honesty could save somebody’s life. I’m forever grateful to my friend who journaled about her journey through sobriety and AA. If she hadn’t, I might never have known that there were people like me who chose to quit drinking. Knowing and seeing that it was even possible helped me to take the plunge in the first place.

As far as stigmas are concerned, I have a few thoughts.

When people are aggravated or act threatened by your sobriety, it says more about them than you.

That’s the case regardless of the topic, of course. People who are confident in themselves and their choices don’t feel the need to attack or criticize others for their choices. Don’t take on anybody else’s baggage. You don’t need to tell them this, or go on the counter-attack, but work on detaching.

On that same note, if you are threatened or aggravated by every reference to your sobriety, I would suggest revisiting your recovery program (whatever that may be. I’m a 12-stepper, myself). It’s normal to be a little sensitive, but if you think that everybody needs to rearrange their lives and words to make you happy, you are still living in a victim mindset. You are not a victim, and they are not responsible for managing your emotions. You have the choice to kindly remove yourself from situations, call a sponsor, or any number of things.

My identity is not wrapped up in whether or not I choose to drink, so I don’t really care if somebody thinks less of me because of it. Trust me, I know my faults and I don’t pretend otherwise.

I don’t “obsess” as much about it as I did in the early days. There is more to me than this decision, but sobriety freed me up to find out what that is. I stay involved with the recovery community, attend meetings, journal, and of course this blog is part of that. There is more to recovery than simply going to meetings and reciting mantras, but that is a wonderful start. 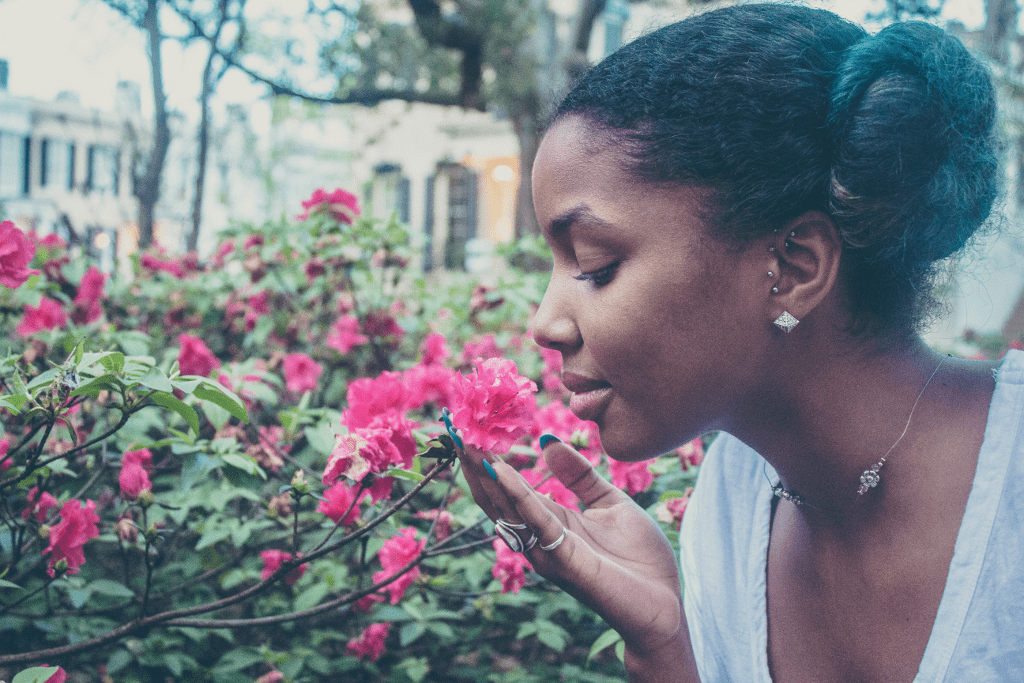 I asked my husband before I posted Why I Quit Drinking. “Is this ok? Will it be a problem for your business?”

His words stay with me. “Ashley, we live our lives authentically.”

And so I proudly say – I’m sober, by the grace of God, for another day. I don’t care if you drink or don’t drink, but I am sober and I am ridiculously happy and thankful to say so.

Have you had any particularly positive or negative experiences when it came to sharing your story? Or what is holding you back right now? Please comment and let us know, or you can email me at ashley@bloominash.com!